channel59/Justice in the Land of Smiles

Kim passed away on February 23, 2012 at the age of 55. He leaves behind his wife and three children. The cause of death was a combination of physical weakness and a pulmonary infection. No one has been held accountable for the shooting of Kim. On May 14, 2010 during the political disturbance between Red Shirts and army personnel in Bangkok, Thailand, Kim was shot three times while walking to a 7-Eleven to pay his family's bills. He was rushed to Kluay Nam Thai Hospital for life-saving surgery. The most dangerous bullet entered close to his spinal cord and penetrated his lung; it was removed during surgery, but the damage it caused resulted in breathing problems, paralysis, and other severe health issues. The second bullet had not penetrated very deeply and was easier to remove. However, due to the large amount of blood Kim had lost, the doctor considered further surgery too risky: the third bullet had to remain in his body. 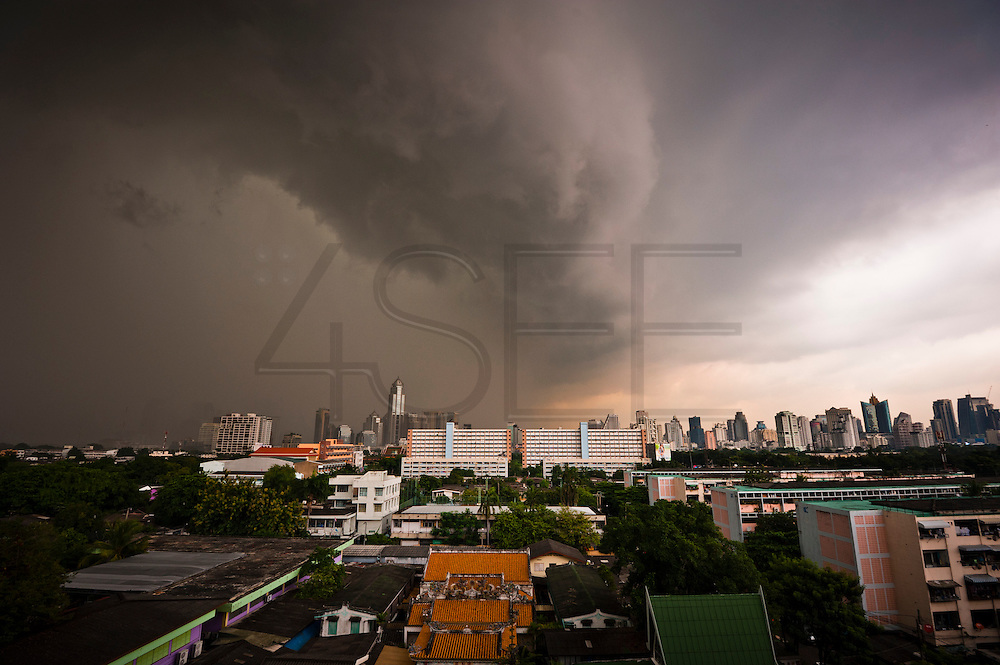