channel76/The End of an Era

Milicana starts singing praises in honor of late President of Venezuela Hugo Chávez in the end of the tour in the Museum of Revolution, 23 Enero, Caracas. The 4th February Military headquarters was where Chávez commanded his failed coup attempt in 1992 and after his death was turned into the Museum of the Revolution. Chávez ruled Venezuela for 14 years, passed away on the 5th March 2013. He revolutionized not only his nation but also other countries in Latin America, with his political views and what he called the “21st Century Socialism”, supported by the petrodollars from Venezuela’s massive oil-reserves. 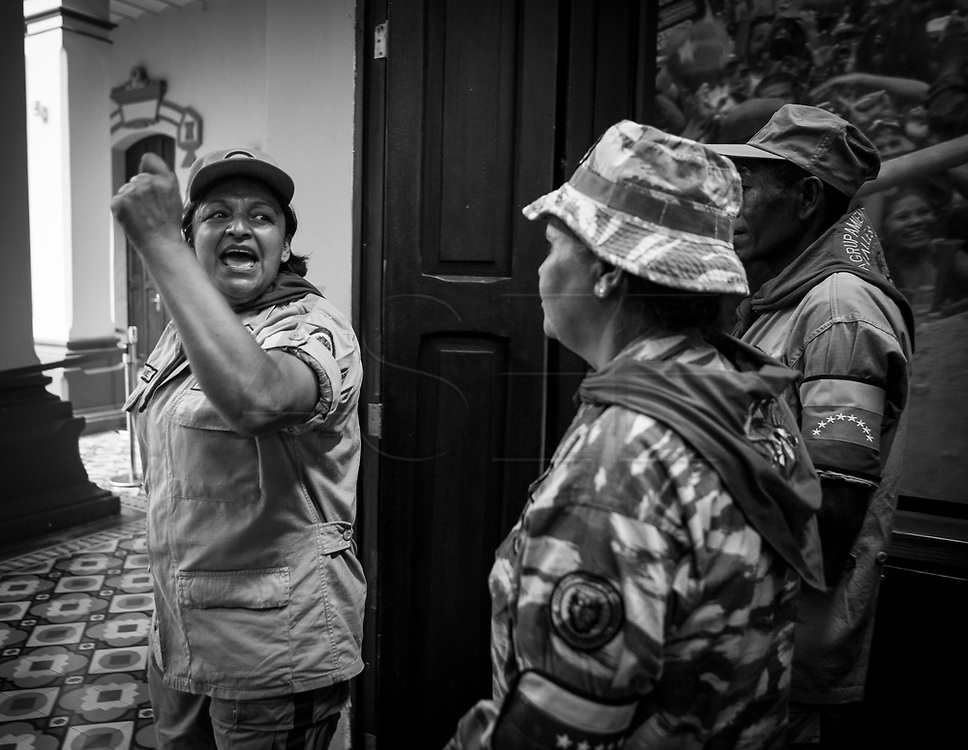