Tower without cable cars on the Sopocachi neighbourhood in La Paz. The cable car didn't functioned on Election Day due to the restrictions in transportation. The cable car, or Mi Teleferico was inaugurated on 30th May 2014 and his one of the achievements of the Government of Evo Morales. Such sanctions turn La Paz into a ghost town. During elections period in Bolivia, the country faces several restrictions, like no alcohol for sale 48 hours before and 12 after the election; no public gatherings, shows of any kind until the political parties made their speeches on the election night; its completely forbidden the circulation of any vehicles, private or governmental except with the permit from the Electoral Tribunal, which means it would be basically no cars, buses or anything circulating in the city; no long distance buses, the terminal will be close from Saturday until Monday and even flights will not be allowed except the ones leaving the country or the international ones doing stop-over. It is a completely shut down of the country. 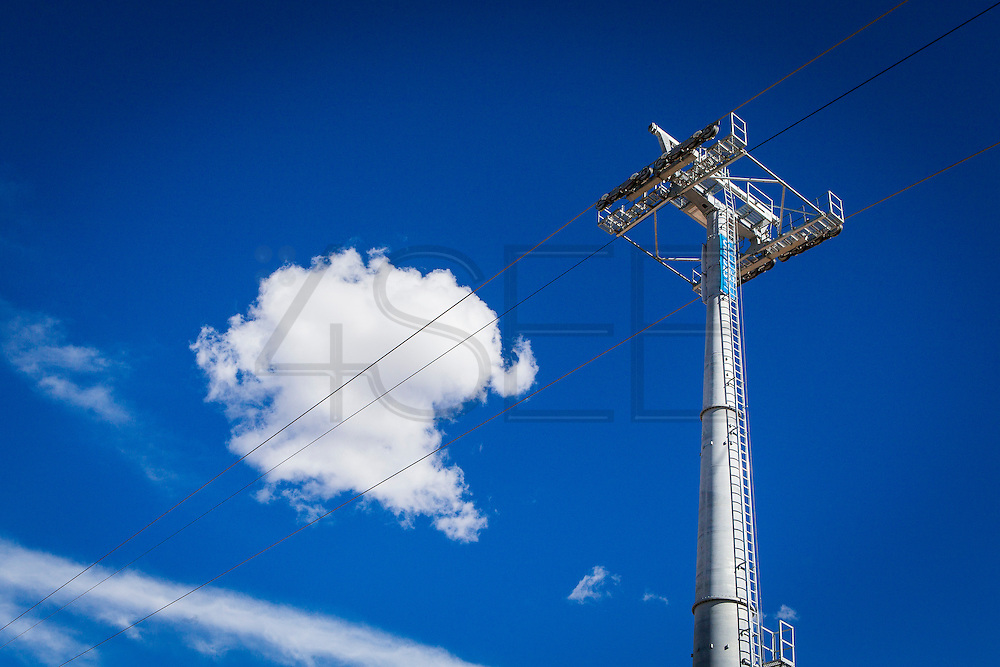