Alba Fedeli, who was studying items in the Mingana Collection of Middle Eastern Manuscripts for her PhD thesis Early Qur'ānic manuscripts, their text, and the Alphonse Mingana papers held in the Department of Special Collections of the University of Birmingham, found the two leave.
___
A Qur’an manuscript held by the University of Birmingham has been placed among the oldest in the world thanks to modern scientific methods.

Radiocarbon analysis has dated the parchment on which the text is written to the period between AD 568 and 645 with 95.4% accuracy. The test was carried out in a laboratory at the University of Oxford. The result places the leaves close to the time of the Prophet Muhammad, who is generally thought to have lived between AD 570 and 632.

The Qur’an manuscript will be on public display at the University of Birmingham from Friday 2 October until Sunday 25 October and then at the Birmingham Museum and Art Gallery in 2016. 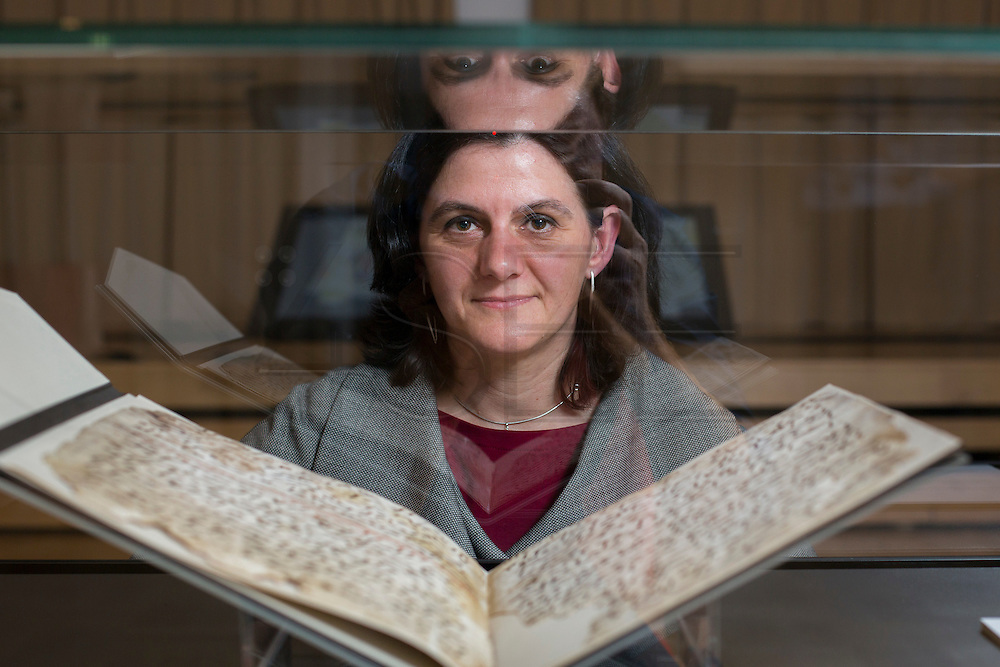