2014/11/24 – El Colorado, Argentina: Jorge Gomez (51) is what you can call the Mayor of the El Colorado village, close to Quimili in Santiago de Estero Province. He is also a farmer but doesn’t support the massive soy cultivation, since he claims it is destroying the soils and their future, and also getting everyone in the village ill because of the fumigations with glysophate. El Colorado is surrounded by soya fields and most of the population is depent on them to make a living. (Eduardo Leal) 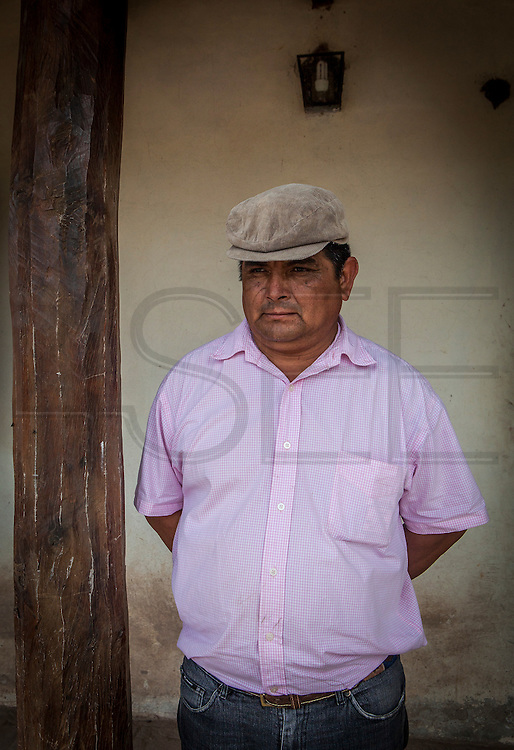