Milestone with scallop shell and yellow arrow indicating the right way to follow near Roncesvalles, Navarre province . Spain . The WAY OF SAINT JAMES or CAMINO DE SANTIAGO following the French Route, between Saint Jean Pied de Port and Santiago de Compostela in Galicia, SPAIN. Tradition says that the body and head of St. James, after his execution circa. 44 AD, was taken by boat from Jerusalem to Santiago de Compostela. The Cathedral built to keep the remains has long been regarded as important as Rome and Jerusalem in terms of Christian religious significance, a site worthy to be a pilgrimage destination for over a thousand years. In addition to people undertaking a religious pilgrimage, there are many travellers and hikers who nowadays walk the route for non-religious reasons: travel, sport, or simply the challenge of weeks of walking in a foreign land. In Spain there are many different paths to reach Santiago. The three main ones are the French, the Silver and the Coastal or Northern Way. The pilgrimage was named one of UNESCO's World Heritage Sites in 1993. When there is a Holy Compostellan Year (whenever July 25 falls on a Sunday; the next will be 2010) the Galician government's Xacobeo tourism campaign is unleashed once more. Last Compostellan year was 2004 and the number of pilgrims increased to almost 200.000 people. 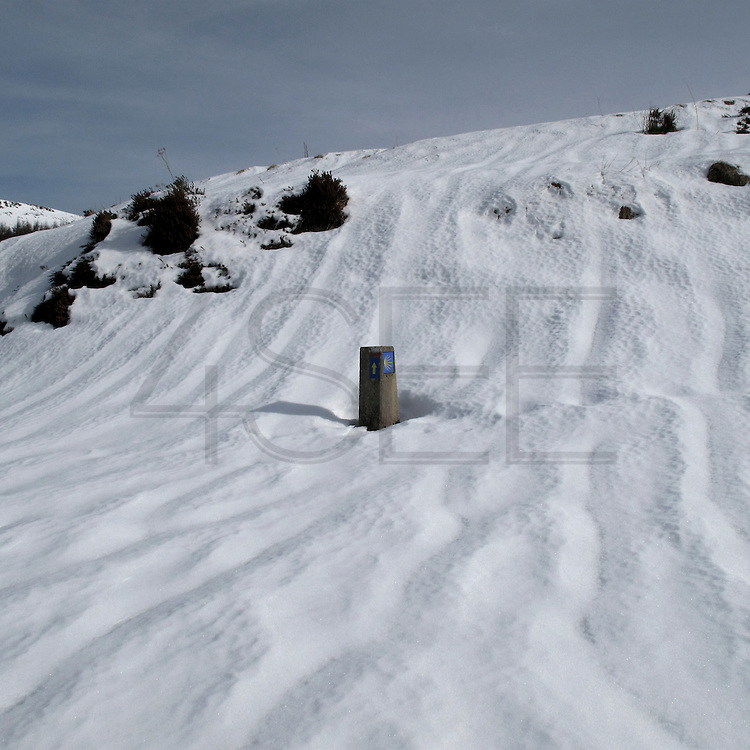