Athens, Greece - Amalia Valdovu, a 22 years old girl from Romania, lies dead on the sidewalk. She was homeless and a drug addict. When she started to feel sick somebody called the ambulance. It took it 50 minutes to arrive: it was too late. Greek economical crisis started in 2008. The so-called Austerity measures imposed to the country by the “Troika” (European Union, European Central Bank, and International Monetary Fund) to reduce its debt, were followed by a deep recession and the worsening of life conditions for millions of people. Unemployment rate grew from 8.5% in 2008 to 25% in 2012 (source: Hellenic Statistical Authority).
Bruno Simões Castanheira 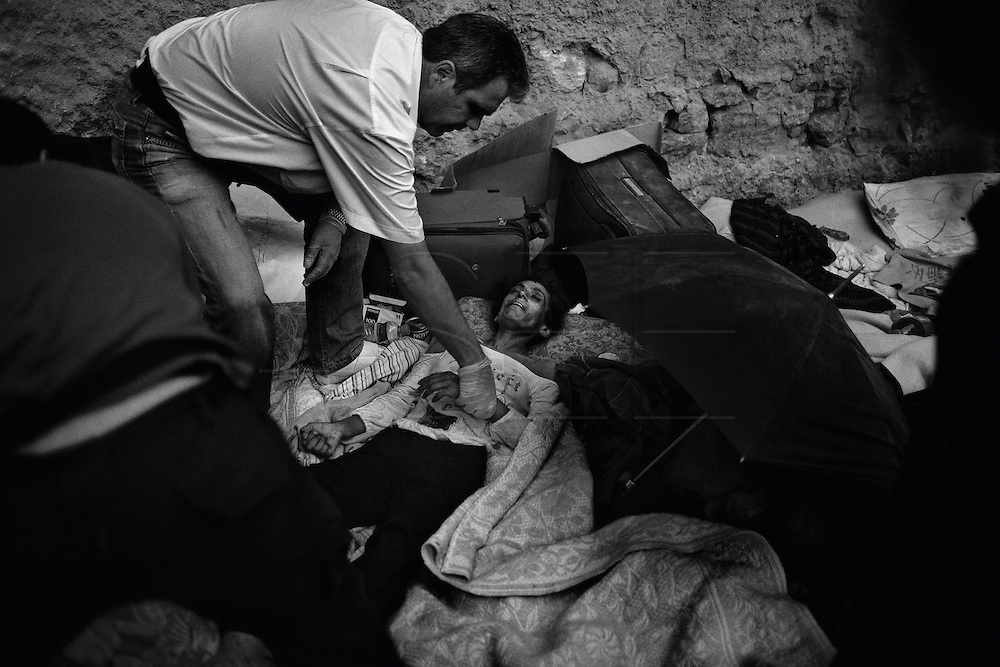