Guimarães has been elected European Capital of Culture of 2012. The city that gave birth to Portugal has been considered as one of the best cities in the world to visit by the New York Times. The ancient centre of Guimarães is an UNESCO heritage, but the city it is not old at all; considered as one of the youngest city in Portugal, it is full of cultural centre and bar and of course young people enjoying life. In the picture a view of Guimarães from the Penha Santuary 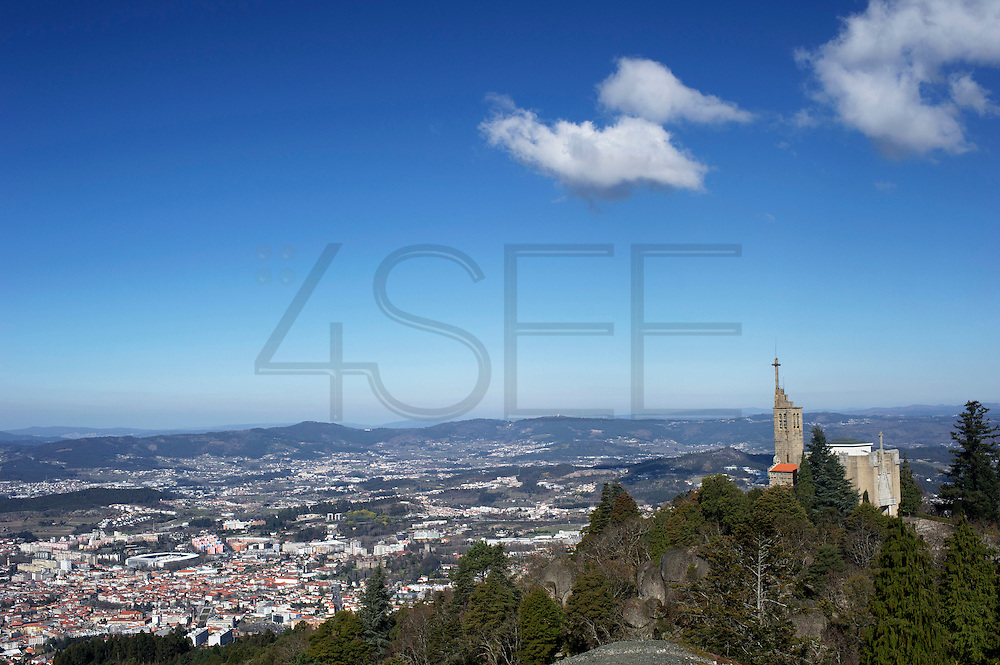